Kangana Ranaut has taken over the responsibility of completing ‘Manikarnika: The Queen of Jhansi’ and has begun shooting for a grand song for the period movie. TV actress Ankita Lokhande, who marks her Bollywood debut with the film, shares, “I feel my feet lighter, rehearsing for my first Bollywood song with masterji Ganesh Acharya and our new captain Kangana Ranaut. I am super excited to be a part of it.” Director Krish has shot major portions of the film, but reportedly got busy with NTR biopic and hence Kangana Ranaut has taken over the film to shoot the remaining portions amidst a lot of controversy. 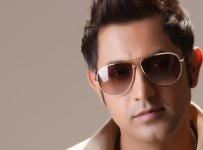 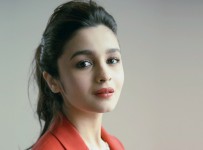 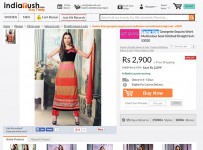 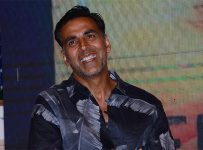