Kangana Ranaut went all guns blazing at a journalist at a promotional event for her upcoming film ‘Judgemental Hai Kya’. And while the journalist clan decided to boycott the actress, producer of the film, Ekta Kapoor, tendered an apology to salvage her movie. However, Kangana has now set the internet on fire by releasing a video through her sister, Rangoli Chandel’s Twitter account. The actress is seen slamming journalists, stating that they are being paid to write and that they should ban her. Kangana has also stated that she is a tough nut to crack and wants to be boycotted as she doesn’t want those pseudo-journalists to earn their daily bread by writing about her. The makers of ‘Judgemental Hai Kya’ seem to be facing a massive dilemma as the leading lady’s strong stance may endanger the film’s box office success. 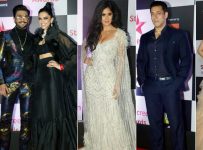 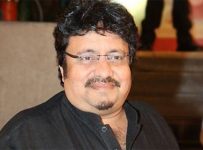 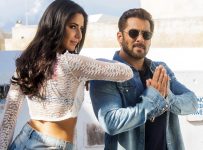 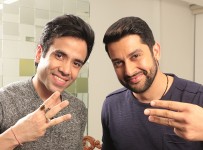