Kangana Ranaut will turn 32 on March 23 and the actress had big plans to celebrate the day with her family in her hometown, Manali. However, it will be a toiling birthday for the actress, who has decided to postpone celebrations for work. Since ‘Mental Hai Kya’ is now slated to release at the end of May, producer Ekta Kapoor has requested Kangana to shoot for the film’s promotional campaign. And the actress has readily agreed to prioritize her work before her special day. ‘Mental Hai Kya’ features Rajkummar Rao opposite Kangana and was earlier scheduled to hit the screens in March. 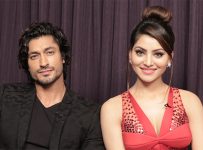 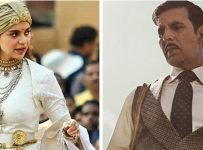 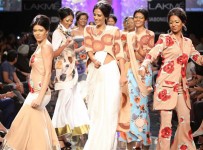 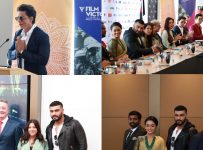