Kangna Ranaut is on cloud nine. The actress has recently bagged one of the most prestigious awards, National Award for her film ‘Queen’. Coming up next, the actress is all set to promote ‘Tanu Weds Manu Returns’. Speaking about her earlier film to which ‘Returns’ is the sequel, Kangna said, “‘Tanu Weds Manu’ is a very memorable film. When I was at that point in my career when I didn’t have any work to do and when I didn’t have many film offers, at that time ‘Tanu Weds Manu’ became a huge and an unexpected hit. At that time, small films were not earning big money. So it became like a case study for the whole industry. It will always remain close to my heart.” ‘Tanu Weds Manu Returns’ is expected to hit the theatres in end of May. 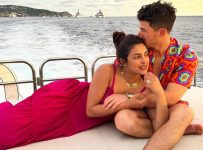 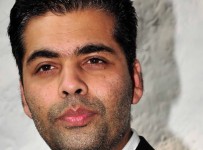 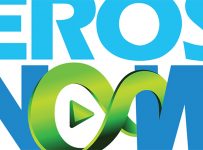