Karan Johar trying to rope in South sensation Vijay Deverakonda for a film has been talked about for a long time. While we’re still waiting on an official word about that collaboration, reports suggest that KJo is all set to co-produce Vijay’s upcoming Telugu film ‘Fighter’. In the past, the filmmaker has produced the ‘Baahubali’ series and it seems like he is glad to present yet another regional film. ‘Fighter’ is directed by Puri Jagannadh and will see Vijay in a fierce avatar for which the actor will undergo intense workout and strict diet plans. Ever since ‘Arjun Reddy’ became a huge hit, Vijay has been a hot favourite with KJo. The actor also attended a party hosted by Karan last month in Mumbai.
Tweet Pin It 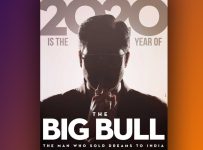 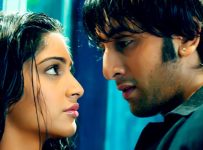 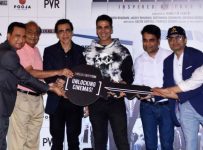 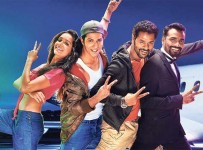