Veteran Bollywood actor Paresh Rawal confirmed that Kartik Aaryan is indeed doing ‘Hera Pheri 3’. The news that Kartik may star in the comic caper, which is a sequel to ‘Hera Pheri’ and ‘Phir Hera Pheri’, has been doing the rounds for a while. But neither the stars nor the makers confirmed anything as it also meant that he may replace none other than the film’s star, Akshay Kumar. But when a fan asked Paresh Rawal on Twitter, “If it was true that Kartik Aaryan was doing ‘Hera Pheri 3’,” the senior actor replied, “Yes, it’s true.” This took the Internet by storm and the news spread like wildfire. It is though yet unclear what role he may play in the third installment of the franchise. 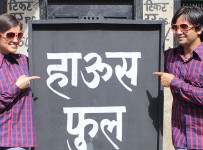 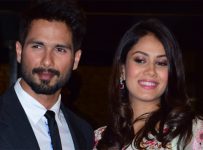 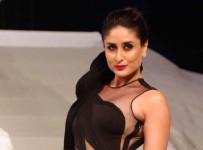 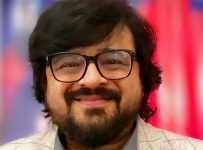