Mandira Bedi has had a close connect with cricket as the model-actress has hosted several television shows based on the game. Sharing one of her initial memories Mandira said, “I have got a lot of world cup memories. In 1983 I was very young but I do remember watching the World Cup. I was in Madh Island with my mother and aunt and we will never forget how Kapil Dev lifted the trophy. It was a moment of great pride.” Coming up is the big World Cup series and the actress is excited about it. “Like every Indian fan I believe that it doesn’t matter how we played last. The most recent series does not matter. We are going to miss Sachin and Yuvraj, but it is going to be a great and memorable World Cup,” added Mandira. 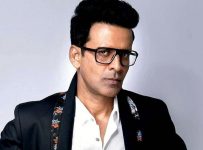 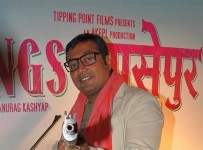 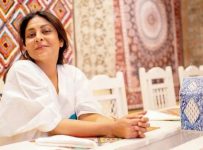