Manish Paul steals the show in the trailer of ‘Tere Bin Laden: Dead Or Alive’. The actor, who plays the lead role in this hilarious film, reveals a sneak peek about his part, “I play the role of a boy whose dream is to become a director and make a very big film one day. His father makes jalebi (sweets), something that he does not want to inherit. The film is all about how my character reaches Mumbai, his struggle and what all happens with him in his quest to become a filmmaker.” Going by the trailer, the film promises to be yet another laughter riot, just like its first part, ‘Tere Bin Laden’ which released in 2010. 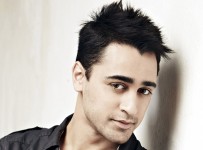 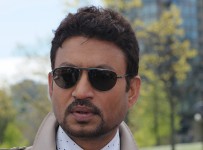 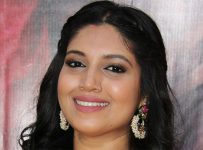 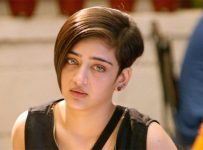