Former Miss World Manushi Chhillar was roped-in by Yash Raj Films as soon as she was crowned with the coveted title. Chhillar signed a three-film deal with the production house, first being ‘Prithviraj’ opposite Akshay Kumar. And while she still waits for her Bollywood debut to hit the screen, Manushi has already become a hot favorite with brands that are lining up to sign the ex-Miss World. While a shoe and apparel brand had already signed Chhillar last June, the debutante has attracted as many as six tactical endorsements when the pandemic struck. Although the official figures are under wraps, the deals are said to be worth crores of rupees as the 23-year-old will be seen selling electronics to teas and even luggage among other Fast Moving Consumer Goods (FMCG) items. 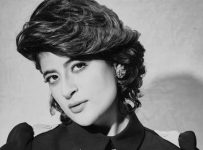 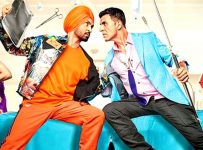 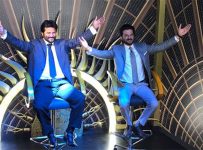 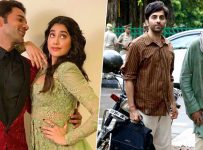