Mishti Chakraborty made her Bollywood debut with Subhash Ghai’s much publicized film ‘Kaanchi’. While the movie failed to make any noise at the box office, the actress did bag some fame. According to trade buzz, ‘Kaanchi’ girl Mishti will be a part of Indra Kumar’s adult comedy film, ‘Great Grand Masti’. This is the third instalment in the ‘Masti’ series and will star Vivek Oberoi opposite Mishti, suggest reports. Apart from Vivek, ‘Great Grand Masti’ will also star Ritesh Deshmukh and Aftab Shivdasani. Some more leading ladies to star opposite the other two are yet to be added to the cast. 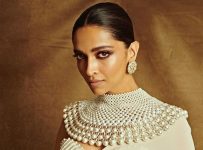 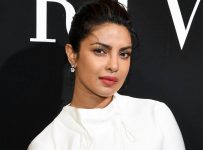 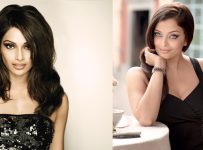 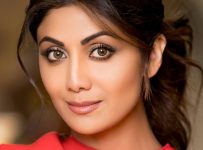