The Kapoor family could well come together for a grand wedding, and it is not that of Arjun and Malaika Arora Khan! Anil Kapoor’s daughter Rhea Kapoor is reportedly ready to take her relationship with long-standing beau Karan Boolani to the next level. The Kapoors have apparently accepted Karan as a close part of their family, which is evident in the many pictures from their get-together’s and vacations. For those who want to know more about Karan Boolani, he has strong interest in films and has directed a few episodes of Netflix web-show ‘Selection Day’, which is produced by Anil Kapoor. 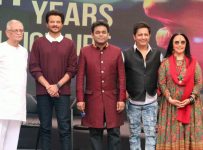 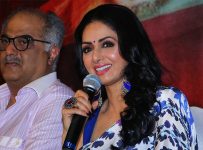 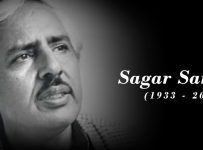 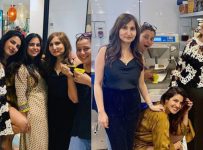