Ever since Sanjay Dutt has stepped out of jail after completing his sentence, his fans have been eager to watch him in the Munna Bhai avatar. Producer Vidhu Vinod Chopra finally reveals the details, “We are working on the script of Munna Bhai and will not make the movie till our script gets ready. We are very hopeful to start soon, maybe in March or April. We don’t believe in making the movie in haste.” Writer Abhijat Joshi has been working on the film’s story along with director Rajkumar Hirani and Vidhu Vinod Chopra. 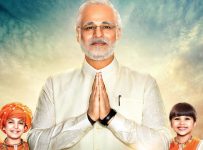 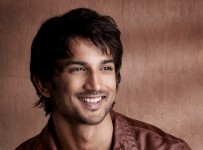 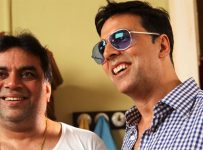 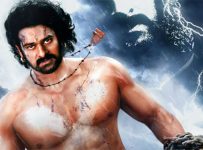