Nagarjuna Akkineni is the latest addition to Ayan Mukerji’s starry directorial, ‘Brahmastra’. The South superstar will feature in a Bollywood film after more than a decade! Nagarjuna will be shooting alongside Amitabh Bachchan in Mumbai. Lead couple, Ranbir Kapoor and Alia Bhatt, has already increased the curiosity for the film with their sizzling off screen chemistry. Ranbir and Alia wrapped up the film’s first schedule in Bulgaria and the team is currently shooting at a studio in Mumbai. ‘Brahmastra’ is a fantasy film which is being planned in three parts, first of which is scheduled to release on August 15, 2019. 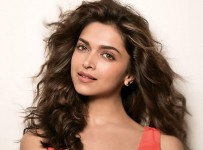 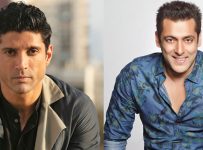 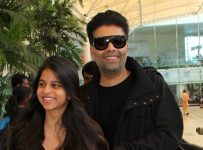 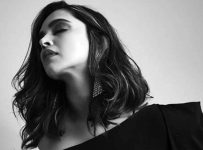