Arjun Kapoor and Parineeti Chopra-starrer ‘Namastey Canada’ has reserved its release date as 7 December 2018. Directed by Vipul Amrutlal Shah, the film promises a romantic ride across Canada. Ironically, it will hit the screens on the same date as Yash Raj Films’ next ambitious project, ‘Thugs of Hindostan’. Directed by Vijay Krishna Acharya, ‘Thugs of Hindostan’ boasts of a starry cast comprising Aamir Khan, Amitabh Bachchan, Katrina Kaif and Fatima Sana Shaikh. Unless either of the films bows out of the race, there will be fireworks at the Box Office. Need we say the audiences are the beneficiaries!
Tweet Pin It 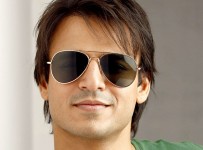 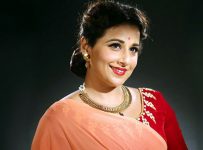 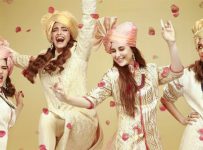 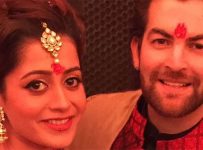