Priyanka Chopra celebrated her 37th birthday on July 18 with husband Nick Jonas and their friends. But what caught the guests’ eyes, present at the party, was a 5-tier birthday cake, which Nick had specially got made for Priyanka. Nicely decked in red and gold, the chocolate-vanilla cake was made keeping in mind Priyanka’s red dress, which she was wearing at the do. Since the actress also loves gold detailing, Nick made sure to cover the entire cake in edible golden-coloured items. To everyone’s shock and awe, it is said that the cake at Priyanka Chopra’s birthday party cost a whopping USD 5,000 to Nick! Converting it to Indian currency, Nick blew away almost Rs 3.5 lakh to gift Priyanka her birthday cake. The birthday party was also attended by Priyanka’s mother Madhu and cousin Parineeti Chopra. 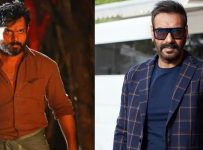 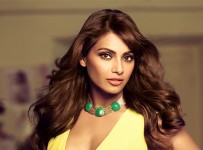 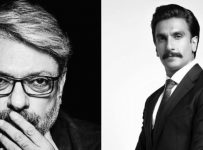 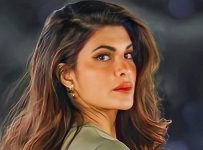