In India, the Ranveer Singh starrer ‘83’ is not exactly minting big at the box office. Expectations were huge from this sports entertainer, which didn’t cash in on big holidays like Christmas and New Year thanks to competition from the new Spider-Man movie. With new Covid-19 restrictions and theatres shutting down in several states, rumors were rife that ‘83’ will debut on OTT earlier than expected. Refuting the speculation, a source reveals, “It’s a business decision and the film continues to attract cinema-goers to come and watch it for a theatrical experience that it is made for. Especially in the regions where the film is still running and theatres are open. Hence the push from 4 to 8 weeks for the OTT drop.” Directed by Kabir Khan, ‘83’ has raked in Rs 94 crore till now at the domestic Indian box office and over $3.5 Million in North America. 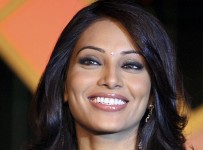 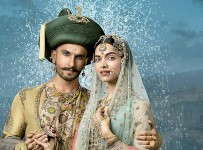 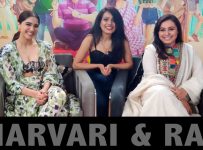 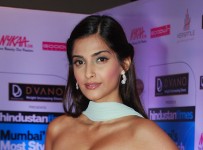