On the evening of May 14, indie director Faraz Ali captured top honor, winning the Best Film award for ShoeBox. The New York Indian Film Festival (NYIFF), North America’s oldest and most prestigious festival which features cinema from India and the Indian Diaspora, announced the winners at a film screening and awards ceremony at the Village East Cinemas in New York.

“On behalf of the entire board, I applaud all the winners and nominees. We are proud to continue our tradition of supporting and recognizing this stellar talent and bringing these acclaimed works to a new audience. This year, our aim was to resonate a lasting dialogue about the ongoing, world-wide impact of Indian culture on the 75th Anniversary of Independence,” said Dr. Nirmal Mattoo, Indo-American Arts Council (IAAC) Chairman.

“Tonight’s closing event was truly an unprecedented look at the global impact of Indian culture and cinema in recent years with the screening of ‘The Beatles and India: An Enduring Love Affair’,” added Suman Gollamudi, IAAC Executive Director. “It was wonderful to bring this community back together tonight with a star-studded awards ceremony and to celebrate in-person after a gap of two years.”

The 22nd Annual NYIFF Award Winners
The winners of each category are as follows.

Best Director
Aditya Vikram Sengupta for Once Upon a Time in Calcutta (Bengali), 131 mins., 2021

Between May 7-14, 2022, NYIFF hosted 60 film screenings, including both full-length feature and short narratives and documentaries. 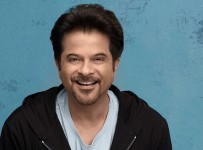 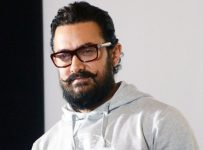 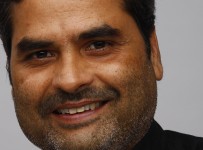