Bumble Founder and CEO Whitney Wolfe Herd alongside actress and philanthropist Priyanka Chopra hosted an intimate dinner in celebration of Bumble’s upcoming launch in India. The event was held at Gramercy Park hotel rooftop in New York city on October 28th, 2018. Priyanka joined the women-first social connection app as an investor and advisor earlier this month.

We sat next to each other at another Bumble dinner and Priyanka mentioned ‘Why don’t we take this to India?’ and the rest is history. Priyanka and Whitney will bring the dating app to one of the world’s largest populations. “Sixty percent of India is under the age of 35, approximately” said Chopra, sparkling a day after her Bridal shower. “This is a very young country which wants to make decisions about their lives themselves and they are more empowered right now than ever before. We’re entering India as a full-fledged social network,” said Whitney. 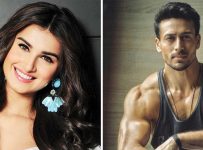 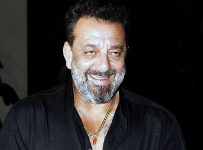 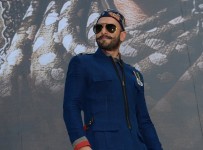 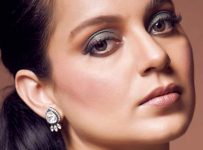