Priyanka Chopra has joined the digital streaming bandwagon, signing up for a superhero project with Netflix! The actress will be seen in fantasy feature ‘We Can Be Heroes’, which is written, directed and produced by American filmmaker Robert Rodriguez. The plot talks about alien invaders who kidnap earth’s superheroes and how their children team up to save their parents and the world. Apart from PeeCee, the film will also feature artistes Christian Slater, YaYa Gosselin, Akira Akbar, Andrew Diaz, Andy Walken, Boyd Holbrook, Hala Finley, Isaiah Russell-Bailey, Lotus Blossom, Lyon Daniels, Nathan Blair, Sung Kang, Vivien Lyra Blair, Adriana Barraza, Christopher McDonald and Pedro Pascal from Hollywood heartland. On the big screen, Priyanka will soon be seen in ‘The Sky Is Pink’, which is slated for a release on October 11 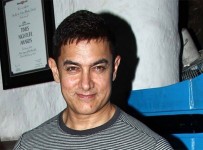 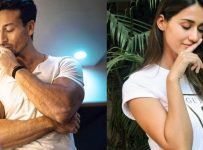 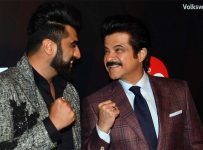 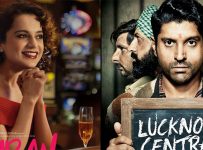