Priyanka Chopra may well have walked out of Salman Khan’s ‘Bharat’, but the international asset of Bollywood continues to be wooed by desi filmmakers. Speculations were rife that Priyanka and director-producer Vishal Bhardwaj were to collaborate for a film inspired by ‘Twelfth Night’, a comedy by William Shakespeare. Throwing the light on the same, Vishal says, “Priyanka also wants to work with me. And we are working with each other. Hopefully, we will start the film next year.” Piggy Chops has previously worked with Bhardwaj in films like ‘Kaminey’ and ‘7 Khoon Maaf’ and is currently working on ‘The Sky Is Pink’, directed by Shonali Bose. 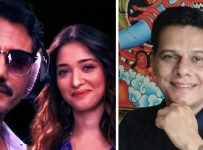 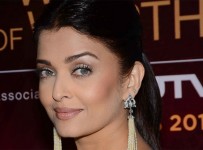 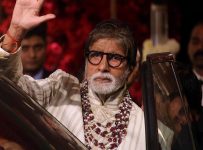 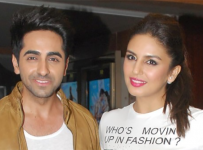