Raising the bar higher and shattering all records, India’s largest music label and movie studio, T-Series has crossed the milestone of 200 Million subscribers on YouTube, the first ever channel across the world to do so.

The achievement comes after T-Series witnessed a remarkable growth, churning out not only finest music but also a wide range of films under its banner. With a cumulative of 29 channels across languages and genres, the total subscriber base for the T-Series network is more than 383 million with over 718 billion views.

Speaking about this phenomenal success Bhushan Kumar, Chairman & Managing Director of T-Series, says, “We are thrilled to be the premiere Indian YouTube channel to hit such a massive subscriber base. This is indeed a proud moment for all Indians given that a homegrown Indian channel has become the first channel to cross a colossal 200 Million Subscribers mark on YouTube. We are truly grateful to our discerning fans  across the world for showering our content with so much love and admiration. This success reinforces our belief that content is and will always remain king! I am fortunate to have a passionate team without which this would not have been possible, and I dedicate this success to my digital & music teams. ”

Neeraj Kalyan, President, T-Series adds, “Music has always been our strength, our core, our passion. The last few years have seen our content gain staggering popularity both  within and outside the country. Our journey into the digital domain has now transformed to  a newer,  more dynamic and exciting sphere. Becoming the first YouTube channel in the world to hit  such a massive subscriber base is indeed a huge achievement for our entire team which has relentlessly strived to achieve higher benchmarks.This encourages us to up the ante and continue to hone our content and curation every day to better delight our audiences.  We are really excited to share our joy with Google & YouTube teams”

Congratulating T-Series on achieving their latest milestone, Pawan Agarwal, Director, Music Partnerships (India & South Asia), said, “T-Series has had an incredible journey on YouTube and continues to make the Indian music industry proud. This achievement, which marks the latest in multiple record-breaking moments on YouTube for T-Series, is testament to their agility and resilience. With a finger firmly on the pulse of the consumer and an eye to the future in a fast-evolving landscape, T-Series has emerged as a leading trend-setter, constantly innovating formats and digital-first content that connects well with audiences across the world. We have had a long-standing partnership with T-Series and are really excited to see their continued growth on the platform.” 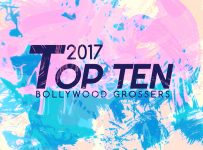 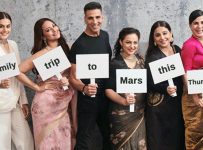 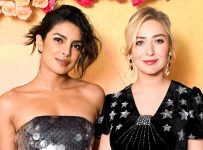 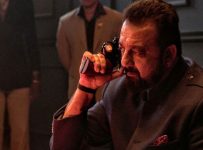