After two months in jail, Shilpa Shetty’s husband Raj Kundra has finally received bail in the pornography films case. A metropolitan magistrate’s court granted the bail on surety of Rs 50,000 along with some riders. Raj was locked up in jail for the last two months as his name surfaced after a police raid. Shilpa’s husband was arrested in July on  allegations of shooting and uploading adult films on mobile apps like Hotshots and Bollyfame. Raj’s lawyer contested that the police could not prove his links to the said two applications and that he was only being made a scapegoat. Police had recently filed almost a 1500-page supplementary chargesheet in the entire case also containing Shilpa’s statements about not knowing anything. 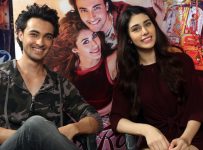 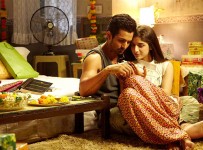 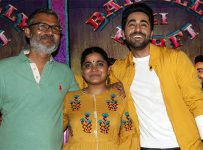