Veteran actor Amitabh Bachchan seems to have changed with times, as he speaks about the importance of publicists, “I don’t have publicists but just have a PR agency, which I recently deployed.” Getting into the yesteryear mode, the actor added how it was back then, “Initially there were just a couple of magazines that spoke about films. I think at that time artistes left it to the film or their work to speak more rather than have journalists being brought in by PR agencies for what to project. We move along with the time; as soon as there is more television, internet, the ability to be able to spread the news across becomes equally important.” 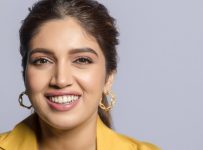 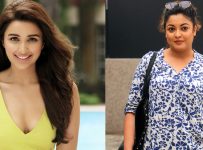 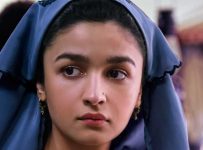 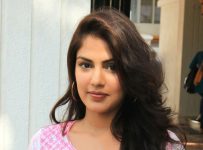