Ranbir Kapoor and Alia Bhatt are making headlines with their adorable alleged relationship, however a box office clash is in the offing between the two! Alia confirmed her Telugu debut with a historical film ‘RRR’ with big names from the South industry – Ram Charan and Jr NTR. Directed by ‘Baahubali’ filmmaker S Rajamouli, ‘RRR’ is announced to hit the screens on July 30, 2020. Interestingly, last year it was announced that Ranbir Kapoor, Sanjay Dutt and Vaani Kapoor-starrer ‘Shamshera’ is also slated to release around the same time, on July 31! Yash Raj Films-produced Ranbir’s epic adventure drama and Alia’s powerful Telugu debut will be one clash to watch out for!
Tweet Pin It 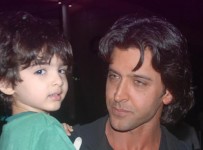 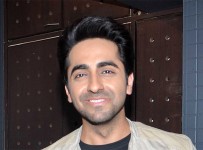 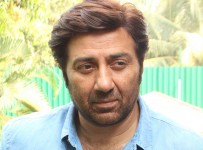 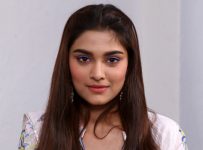