Rumor mills were abuzz with talks of Rani Mukerji playing the leading lady opposite Bollywood hunk Salman Khan in Yash Raj Films produced ‘Sultan’. Rani, who was last seen in ‘Mardaani’, refuses being in the film. “The news is not true at all,” said the actress. Salman, who is breaking several records at the box office with ‘Bajrangi Bhaijaan’, will soon start working on ‘Sultan’, which is scheduled to release on Eid 2016. A lot has been speculated about the actress to star opposite Sallu, however nothing has been revealed as such. ‘Sultan’ will hit the screens along with Shah Rukh Khan’s ‘Raees’. 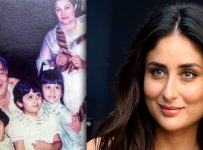 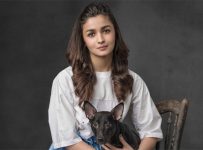 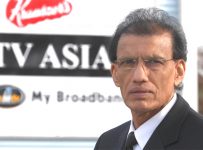