Salman Khan’s international trips had come to a full stop after the recent jail term. The actor, after being convicted in the 1998 blackbuck poaching case, was asked not to leave the country until the next hearing, which is scheduled for May 6. But giving respite to the star, Jodhpur court has granted him the permission to fly abroad. Salman is to shoot for a ‘Race 3’ song in South Africa but the schedule was shifted to Leh-Ladakh. Salman has also has just started shooting for Ali Abbas Zafar’s ‘Bharat’ and may have to travel abroad for the film’s shoot. He will also be touring North America with the Da-Bangg reloaded live concert in June – July.
Tweet Pin It 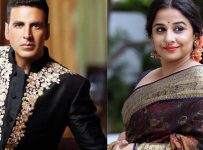 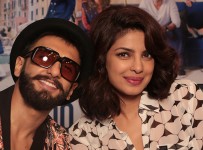 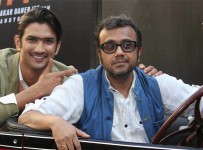 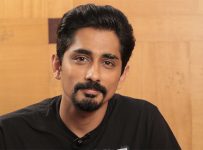