As Rishi Kapoor completed eight months of treatment in New York, where he is stationed since September 2018, he got all emotional. While getting treated for cancer for the last eight months, he shared on Twitter, “Today I complete eight months here in New York. When will l ever get home?” It was revealed earlier this month that the veteran actor was suffering from cancer and hence has been away from India for long. He was unable to attend the funeral of his mother Krishna Raj Kapoor, who passed away in October last year. Rishi Kapoor is accompanied by wife Neetu Singh as he undergoes treatment and is often visited by Bollywood celebrities. Recently, Karan Johar met the ailing actor in New York, while he celebrated his birthday there. 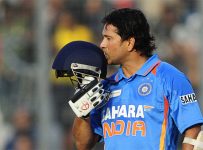 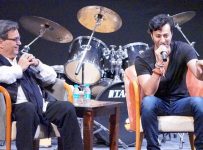 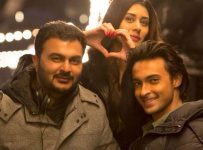 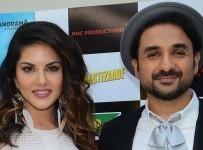