Rishi Kapoor was admitted to a hospital in Delhi last week when he was down with an infection. The actor had confirmed on social media that the doctor had found a patch which could have led to pneumonia and was undergoing treatment for the same. Away from the prying eyes of the media, Rishi arrived in Mumbai on Tuesday and was shifted to a South-Mumbai hospital. The veteran actor’s nephew, Armaan Jain got married this week but Rishi Kapoor obviously missed the event. Ranbir Kapoor and Neetu Singh Kapoor had attended the reception with Alia Bhatt and later reportedly went to be with Rishi Kapoor at the hospital. Kapoor Sr had been shooting for a film in Delhi when he was hospitalized. 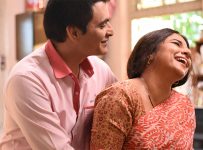 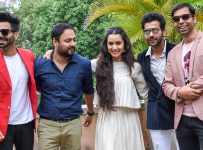 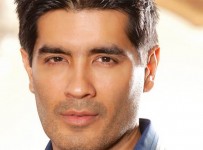 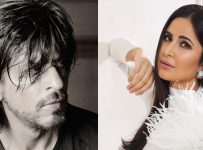