Riteish Deshmukh and Genelia Deshmukh will soon be seen in ‘Mister Mummy’. Tagged as the ‘cutest pair of Bollywood’, Riteish and Genelia will be seen together in a film after a long time. Though, the duo has been working on the small screen in a reality show. Genelia recently updated her fans that her part of the shoot of ‘Mister Mummy’ has come to an end. “That’s a wrap for me on ‘Mr Mummy’. This was such a fun crew,” she said. The flick is produced by T-Series’ Bhushan Kumar and is directed by Shaad Ali. The story of ‘Mister Mummy’ talks about two childhood friends who get married to each other in their adulthood. But the two have conflicting thoughts and feelings when it comes to bearing children. 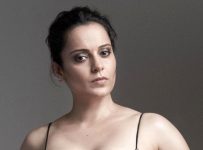 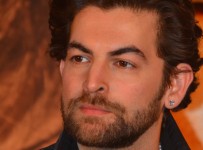 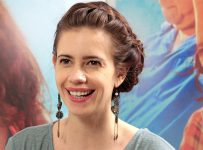