‘Chef’, which was written, produced and directed by Jon Favreau who also acted in it, is now coming to India. This hit Hollywood film will apparently be produced in India, with Saif Ali Khan playing the lead role. In the original it was Jon Favreau who portrayed the title role, but in the remake it is going to be Mr Khan has the chef. According to industry buzz, work on the script of the film has already begun and the makers are trying to incorporate Indian flavour in it, to suit the sensibilities of the audiences here. It would be rather interesting to watch Saif Ali Khan get into the role of a light-hearted and funny chef.
Tweet Pin It 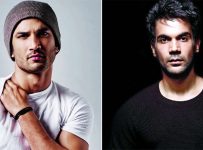 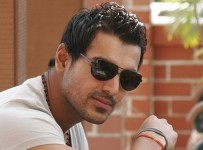 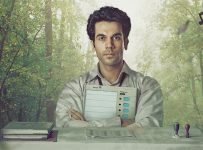 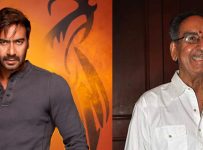