Sanjay Leela Bhansali pulled a casting coup with Salman Khan and Alia Bhatt in his next film. The filmmaker has finalized the shooting locations and will be canning ‘Inshallah’ in Varanasi, Uttarakhand and the beaches of Miami. Since Salman and Alia enjoy massive popularity in India even globally  the filmmaker has apparently decided to beef up the security at their shooting locations. India will be shown as Alia’s hometown while Salman’s character will be set in the US. ‘Inshallah’ is an age-difference love story. The film is scheduled to hit the screens during Eid 2020. Salman will start work on SLB’s project after ‘Dabangg 3’. 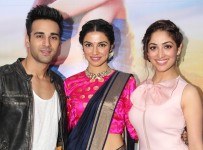 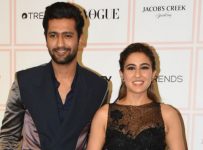 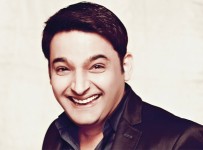 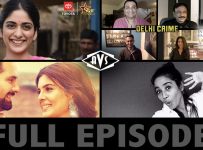