Salman Khan and Katrina Kaif have once again proved to be a hit box office couple with ‘Tiger Zinda Hai’. While Katrina has moved on to doing ‘Zero’ with Shah Rukh Khan, rumors are rife that the actress may well join Salman once again. Director Ali Abbas Zafar, who is directing Salman Khan-starrer ‘Bharat’, is reportedly considering to cast Katrina once again. ‘Bharat’ is an official Hindi remake of Korean emotional drama ‘Ode To My Father’ and will be produced by Salman’s sister Alvira Khan and brother-in-law Atul Agnihotri. ‘Bharat’ is scheduled to release during Eid of 2019. 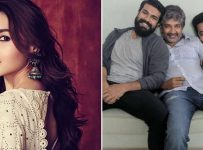 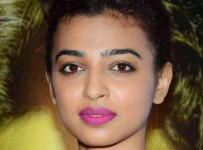 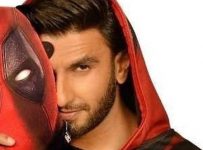 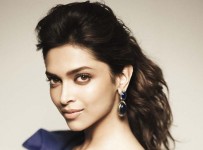