Salman Khan seems to be treading safely with his next film ‘Bharat’, considering that his last release, ‘Race 3’, didn’t have a pleasing effect on the audience. The actor dropped the first teaser of the film a day before January 26, raking in on the patriotic feeling of the film on the occasion of Republic Day. The trailer of ‘Bharat’ is planned to release in April, after which month-long promotions for the film will begin. Sallu is said to strategically promote the Ali Abbas Zafar directorial till its release, during Eid, in June. ‘Bharat’ is an adaptation of the Korean war drama, ‘An Ode to my Father’, with India-Pakistan as the backdrop. 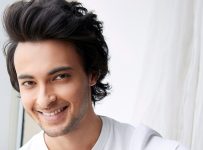 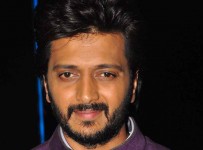 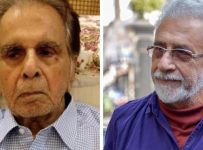 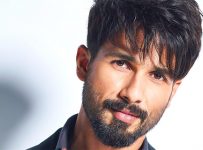