Salman Khan sure knows how to keep his fans engaged. While he keeps sharing pictures, videos and his charity work on his various social media handles, this time he has dropped a first look of his film with brother in law, actor Aayush Sharma titled ‘Antim: The Final Truth’. Sharing the same, Salman wrote, “‘Antim’ begins.” The action-packed film is taking shape under Mahesh Manjrekar’s direction where Salman plays a full-fledged Sikh character. When the film was first announced, the actor had said, “I am looking forward to ‘Antim’… being back on the sets after a good, long break because of the lockdown… The audiences will surely enjoy this film, a universe is being created like never before.” ‘Antim: The Final Truth’ is expected to release in August 2021. 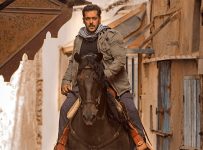 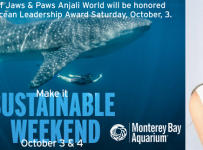 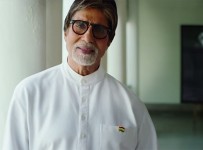 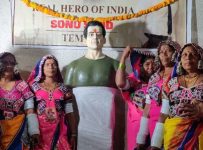