Shah Rukh Khan was in one of the earlier batches of Indian celebrities to sign up to produce content for the streaming giant Netflix. And while the actor’s production house Red Chillies Entertainment is already working on the series ‘Bard of Blood’, there’s more in store for the star. SRK is reportedly planning to debut as actor in digital space with Netflix. We had earlier reported how he was planning to produce a cop drama about encounter specialists, and this could well be the film that has attracted the ‘Dilwale’ actor. However, an official announcement on Shah Rukh’s future plans will soon be made.
Tweet Pin It 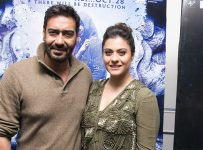 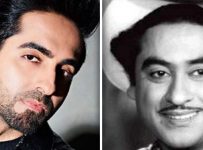 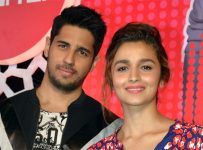 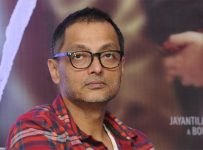