Salman Khan has worked out well to build an impressive physique for his upcoming film ‘Sultan’. The actor, who has got several other addicted to gym culture, was recently spotted at a body building event. Preaching about how to build a good body, Salman says, “This body is not built in the gym, we spend only two hours there. But this body is a result of being disciplined and keeping your mind strong outside the gym.” In his next release, ‘Sultan’, Salman Khan plays a wrestler. The film is directed by Ali Abbas Zafar and Anushka Sharma will be romancing the hunk. 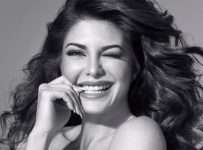 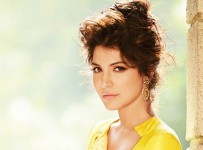 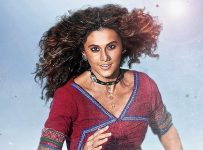 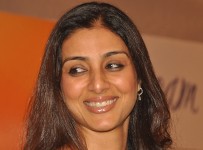