Salman Khan’s production house is backing actor-filmmaker Satish Kaushik’s next project, which is based on a real life incident of a farmer who was declared dead by greedy relatives. The film is titled ‘Kaagaz’ and features National Award-winning actor Pankaj Tripathi, who has been applauded for his performance in films like ‘Newton’ and ‘Stree’. Reports are that Satish Kaushik narrated this story to Salman, when he shot for a cameo in the latter’s upcoming film ‘Bharat’. Salman Khan Films is not only producing Satish Kaushik’s directorial venture but is also distributing the film. ‘Kaagaz’ is set in Uttar Pradesh and its shooting has been wrapped up. 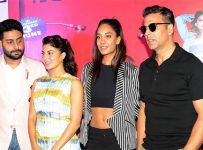 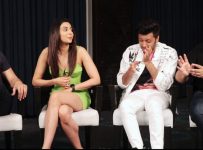 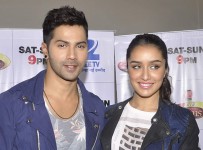 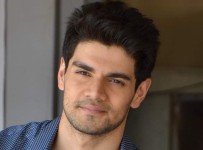