Salman Khan has given a nod to Sajid Nadiadwala’s script for a sequel to 2014 hit ‘Kick’. Buzz suggests that Sajid has completed a major chunk of the script but he will begin shooting with Salman only in 2018. The makers promise a fresh pairing alongside Salman, hence ‘Kick 2’ may star Kriti Sanon as the leading lady. This year is a busy one for Salman Khan, who will work back-to-back on ‘Tubelight’, ‘Tiger Zinda Hai’ and will begin 2018 with ‘Dabangg 3’. In mid-2018, the actor will join forces with Sajid Nadiadwala to shoot for ‘Kick 2’. 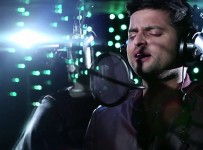 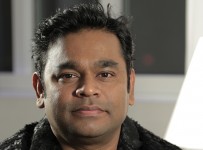 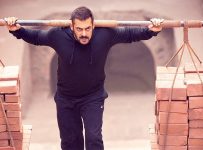 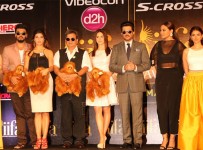