Salman Khan lost his nephew Abdullah Khan on Monday at the age of 38. He was admitted to Lilavati Hospital on Salman’s insistence after being diagnosed with severe diabetes and heart issues. As per his family, he breathed his last due to the heart ailment. While Salman must be devastated at such trying times, the actor will not be able to attend Abdullah’s funeral and last rites. The entire country is under lockdown and this has forced Salman to stay put at his home without being able to see his nephew’s face one last time. Salman is currently residing at his Panvel farmhouse with the entire family and there’s no possibility of travelling all the way to Indore, where Abdullah’s last rites will take place. 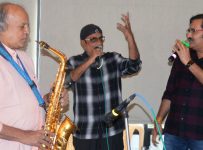 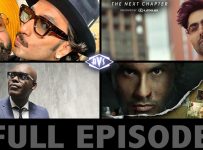 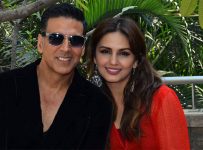 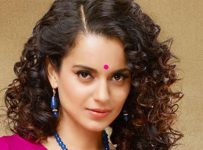