Priyanka Chopra is making headlines ever since she returned to Mumbai with her alleged beau Nick Jonas. Latest buzz suggests that the ‘Quantico’ actress is all set to get engaged to American singer-songwriter in the last week of July or early August. Rumours of an impending engagement were fuelled after the couple was spotted with identical purity rings. While Priyanka has already met Nick’s family at a wedding in New York, this Mumbai trip has introduced Nick to PeeCee’s close friends and family in the city. Priyanka will apparently get engaged before she begins shooting for Salman Khan-starrer upcoming film ‘Bharat’. 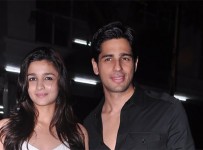 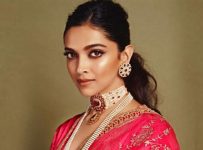 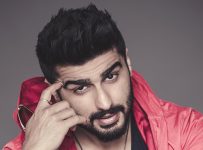 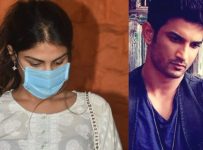