Salman Khan has been roped in as the brand ambassador by the BMC for their anti-open defecation campaign. The actor met the Municipal Commissioner Ajoy Mehta over the weekend and preached about cleanliness in the city. “We basically call the sweepers ‘kachrawala’, but it is us who are the ‘kachrawalas’, as we throw all the waste. Try doing the same outside India! We get scared to do any such thing abroad, we panic. Whereas in India, we openly throw waste outside and increase the load on people tirelessly working on cleanliness. We need to control that,” opines Salman Khan. The popular actor’s face will be used in posters to promote the BMC’s campaign against open defecation. 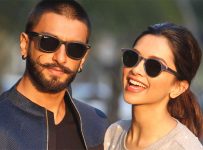 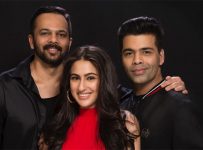 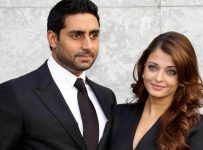 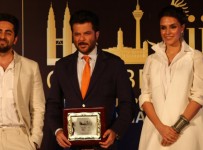