Salman Khan and Shah Rukh Khan’s reunion for Sanjay Leela Bhansali has given rise to a whole lot of speculations. Latest buzz suggests that the film will be a remake of the 1972 musical drama ‘Baiju Bawra’. And while Bhansali is yet to spill the beans on this ambitious movie, a new name has also been added to this cast. Alia Bhatt has been reportedly approached to play the leading lady in this much talked about classic. With a promising cast of Salman, Shah Rukh and Alia, filmmaker Sanjay Leela Bhansali has already got the right ingredients for a hit. Only an official confirmation is awaited now! 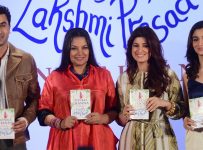 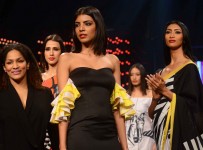 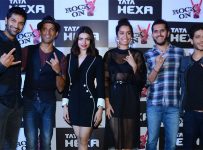 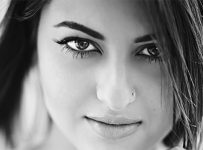