Salman Khan has provided platform to many Bollywood celebrities. Just last week he announced to launch a new face, Zaheer Iqbal, under his production house. ‘Charitable Khan’ has also launched a singer with his upcoming film ‘Race 3’. Veera Saxena has sung ‘I Found Love’ alongside Salman Khan. Recalling how he got the aspiring singer for ‘Race 3’, Salman shares, “I was shooting with (actor) Sharat Saxena. When I asked him what his daughter Veera was doing, he said that she was into shows and singing. I then suggested that she should try singing this particular song for ‘Race 3’. She did really well and got the song!” 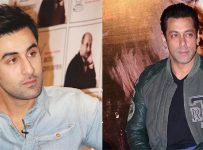 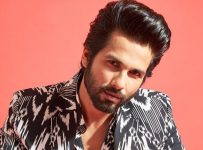 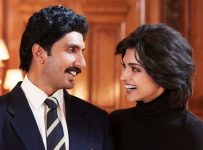 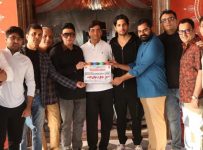