Sanjay Dutt recently finished his 30-days parole and has returned to Yerwada Jail to complete his sentence. Rajkumar Hirani, who has worked on several films with Dutt, is making a biopic on the actor. The filmmaker confirms that the things are ready to roll. “The script is almost done. We will start shooting for it next year,” said Hirani. Rumours were rife that Ranbir Kapoor will be stepping in to play the role of Sanjay Dutt on screen. Ranbir has not had many box office hits lately, but Rajkumar Hirani feels that flops cannot dampen the spirit of Ranbir, “I think Ranbir is a fantastic actor and no one can stop him.” 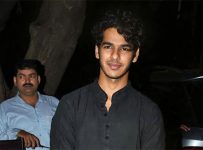 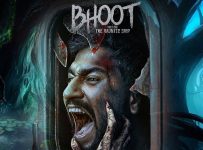 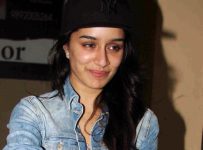 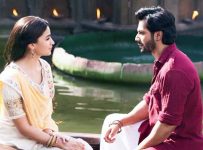