After remembering his father Sunil Dutt on his death anniversary last week, on June 1st, Sanjay Dutt shared memories of his mother Nargis Dutt. In memory of the late actress’ birth anniversary, Sanju posted three black and white pictures of his mom. Talking about her, Sanjay wrote, “There’s nobody else like you. Happy birthday, ma.” While one of the pictures has Sanjay’s two sisters Namrata and Priya Dutt, fans can see their father Sunil Dutt in the other two photographs. It is no secret that parents meant the world for Sanju as he was very close to both of them. During their time of demise, the actor was devastated and inconsolable. 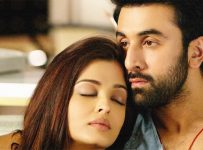 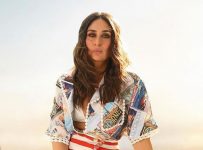 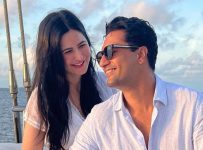 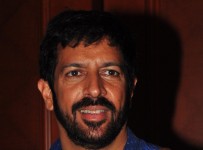