Sara Ali Khan wants to be the busiest and that’s why she has decided to kick-start her new film right on her birthday. The actress, who turned 24 today, is in Bangkok to shoot for ‘Coolie No 1’ adaptation with Varun Dhawan. Apparently, the makers gave Sara the option to start the film after her birthday, but the actress insisted to begin shooting on her special day. Last year, she was preparing for ‘Kedarnath’ on her birthday, falling on August 12, and this time around too she is dedicated to ‘Coolie No 1’. Sara recently wrapped up Imtiaz Ali’s untitled love story with Kartik Aaryan, which is scheduled to hit the screens on February 14, 2020. 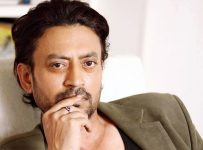 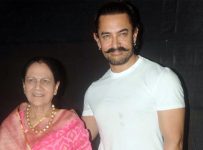 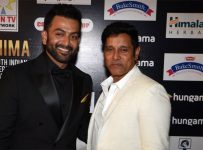 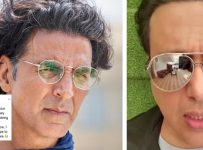