Amitabh Bachchan starrer ‘Sarkar 3’ is all set to hit the screens on April 7, which coincidentally is also the film’s director Ram Gopal Varma’s birthday! Earlier, ‘Sarkar 3’ was to release on March 17, when it would have enjoyed a solo release. The reason for the change in date has not been revealed. With a new release date, ‘Sarkar 3’ is set to clash with Ranbir Kapoor and Katrina Kaif starrer ‘Jagga Jasoos’. Amitabh Bachchan will reprise his role as Subhash Nagre in ‘Sarkar 3’ which includes an elaborate cast of Yami Gautam, Manoj Bajpayee, Ronit Roy, Amit Sadh and Jackie Shroff. 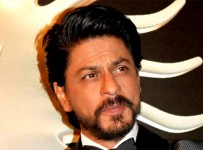 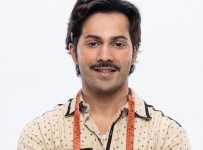 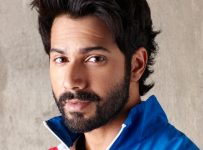 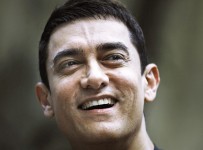