Shah Rukh Khan has been busy with the promotions of ‘Dear Zindagi’ alongside Alia Bhatt of late. Now that the film has released, the actor has become relatively free and is set to take a long break. SRK will fly out with his youngest son AbRam to the United States of America, where he will spend the weekend with wife Gauri and elder kids Aryan and Suhana. If the industry buzz is to be believed then Shah Rukh will enjoy a lazy weekend there and return to India only next week as a big announcement awaits all. 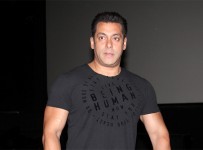 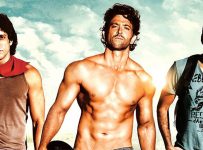 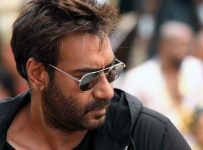