Shah Rukh Khan and Kajol, the evergreen romantic couple of Bollywood, have reportedly been approached to play a part in ‘Hindi Medium 2’. Buzz suggests that SRK and Kajol have been through an initial reading of the script, which will also see Irrfan Khan reprise his role of Raj Batra from the first part. ‘Hindi Medium 2’ was announced long ago with Homi Adajania taking on the directorial reins from Saket Choudhary. Shah Rukh and Kajol were last seen romancing each other in Rohit Shetty’s ‘Dilwale’ in 2015. Hence this homely story, featuring the duo, could be a welcoming treat for their fans.
Tweet Pin It 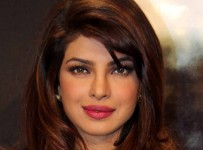 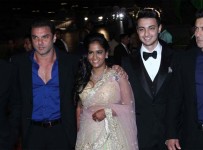 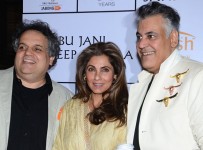 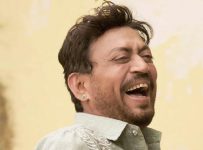