Karan Johar, with a lot of enthusiasm, is returning on the small screen with the fifth season of his popular chat show, ‘Koffee With Karan’. The filmmaker seems to be very excited to start off with the project and has already started working on it. ‘Koffee With Karan’ season five will air in the latter half of the year. Ask him if Shah Rukh Khan will be a part of the show, Karan quips, “Shah Rukh has to come, he is a part of my family and hopefully I will get him in the first episode itself.” SRK stirred a controversy by not appearing in the last season, while Salman Khan was invited to open the show. 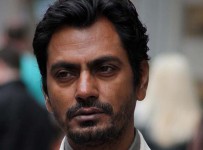 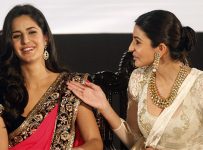 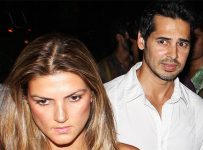